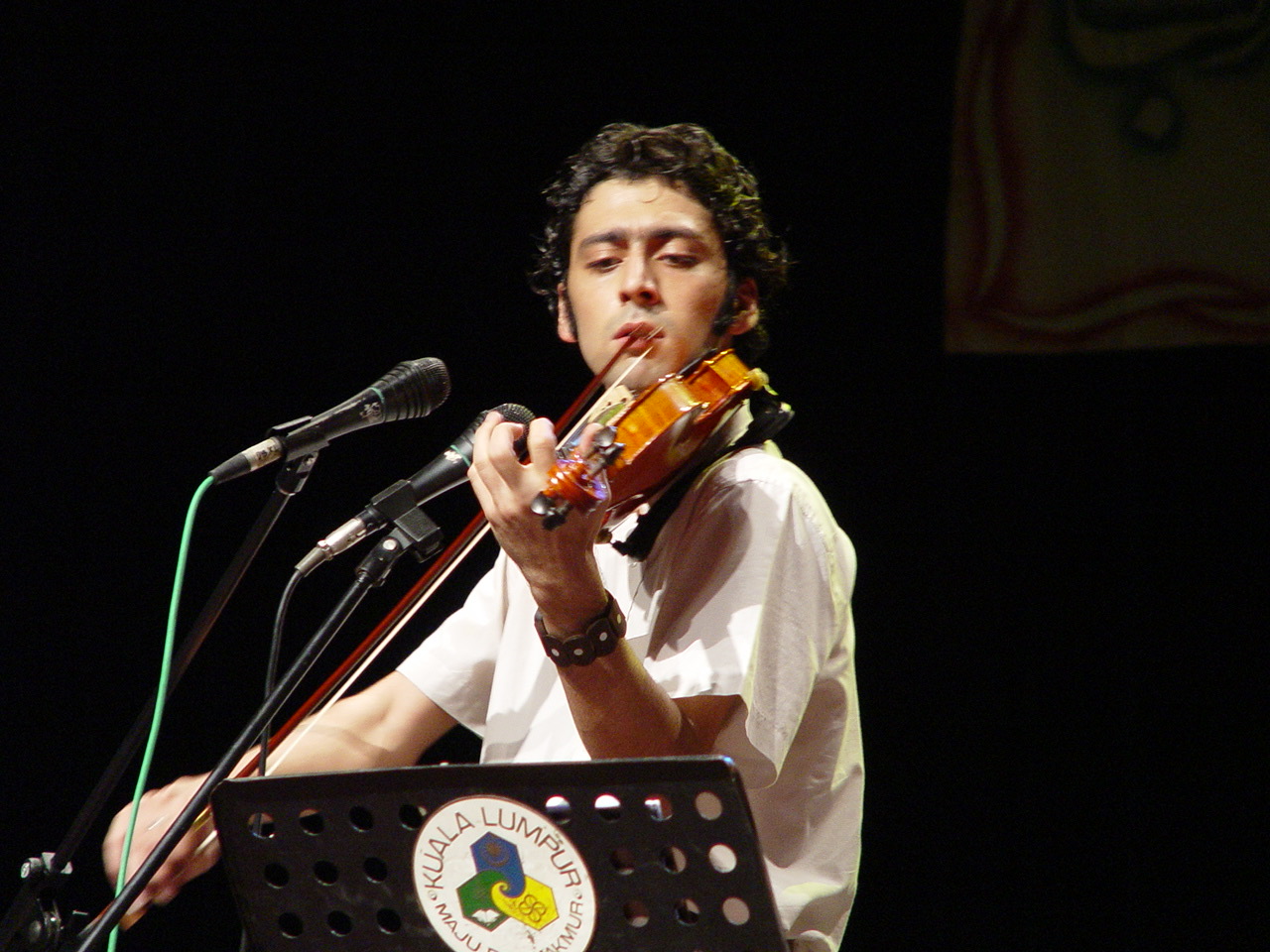 I wrote this piece during my MMus Composition course at University of Southampton and showed it to Professor Michael Zev Gordon in my composition tutorial. I think it was the first piece of mine that actually managed to impress him a bit.

The idea of the piece comes from conflicting passions, represented as double-stops. I was listening to Bartok’s string quartets, as well as some of Iannis Xenakis’ glissandi-heavy works at the time and had the pleasure of leading Southampton University’s Student Union’s String Orchestra.

I wrote the piece using conventional and graphic notation, then engraved it using Finale. In the process, I felt a bit of artistic magic was lost, so I kept modifying the angles and lengths of the glissandi to achieve just that.

I took some liberty improvising some of the bits when recording the piece and ended up editing the score one last time, in order to make it match the recording better.

View the score for “The Double Edged Passion (for solo violin) by Hossein Hadisi: