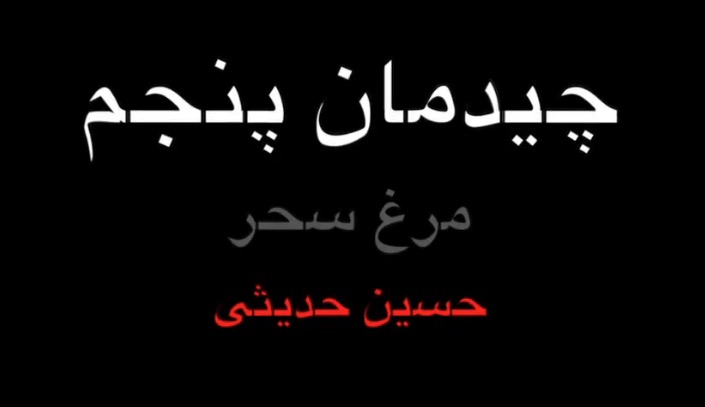 In this collage, I have worked on arguably the most famous Persian song, “Morgh-e Sahar” (The Dawn Bird, loosely translated). This piece became an iconic anthem of liberty thanks to the first recording made by the legendary female singer, Qamar, which I had already visited in Sound Collage IV. From 1980s, the repetitive performances of Maestro Shajarian in his concerts as an encore and a symbolic song for political statement against injustice.

I took one of Shajarian’s iconic performances as a centre, around which I locate different versions, ranging from traditional to pop. In doing so, I have created a composition, in its own right, just like one does with a theme.