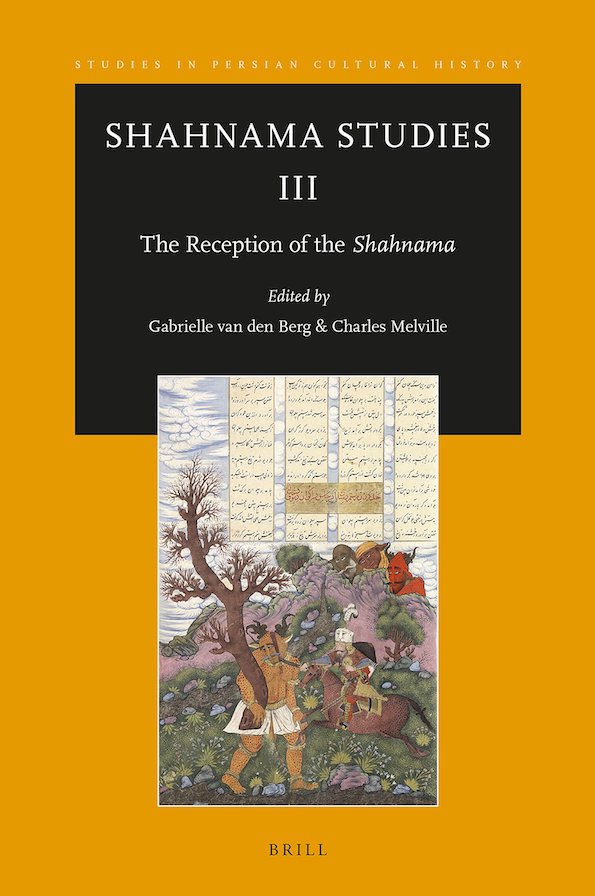 The image of Zahhak as a symbol of tyranny to be overthrown however strong he is, has been popular in Iran and outside the country among the Persian communities all over the world until nowadays. Among the latest examples of this are the plays and musical performances in Europe (Till Uilenspiegel) and the U.K. (The Persian Dragin King).

[Tell/Zahhak] staged by the Swiss Theatre Mass & Fieber directed by Niklaus Helbling and Iran’s Don Quixote Theater Troupe under Nasim Abadipur, January 2012; “The Persian Dragon King” was directed by Hossein Hadisi and was a joint production of Pembroke Shahnama Centre and the Faculty of Music, University of Cambrdige, premiered in October 2013.]