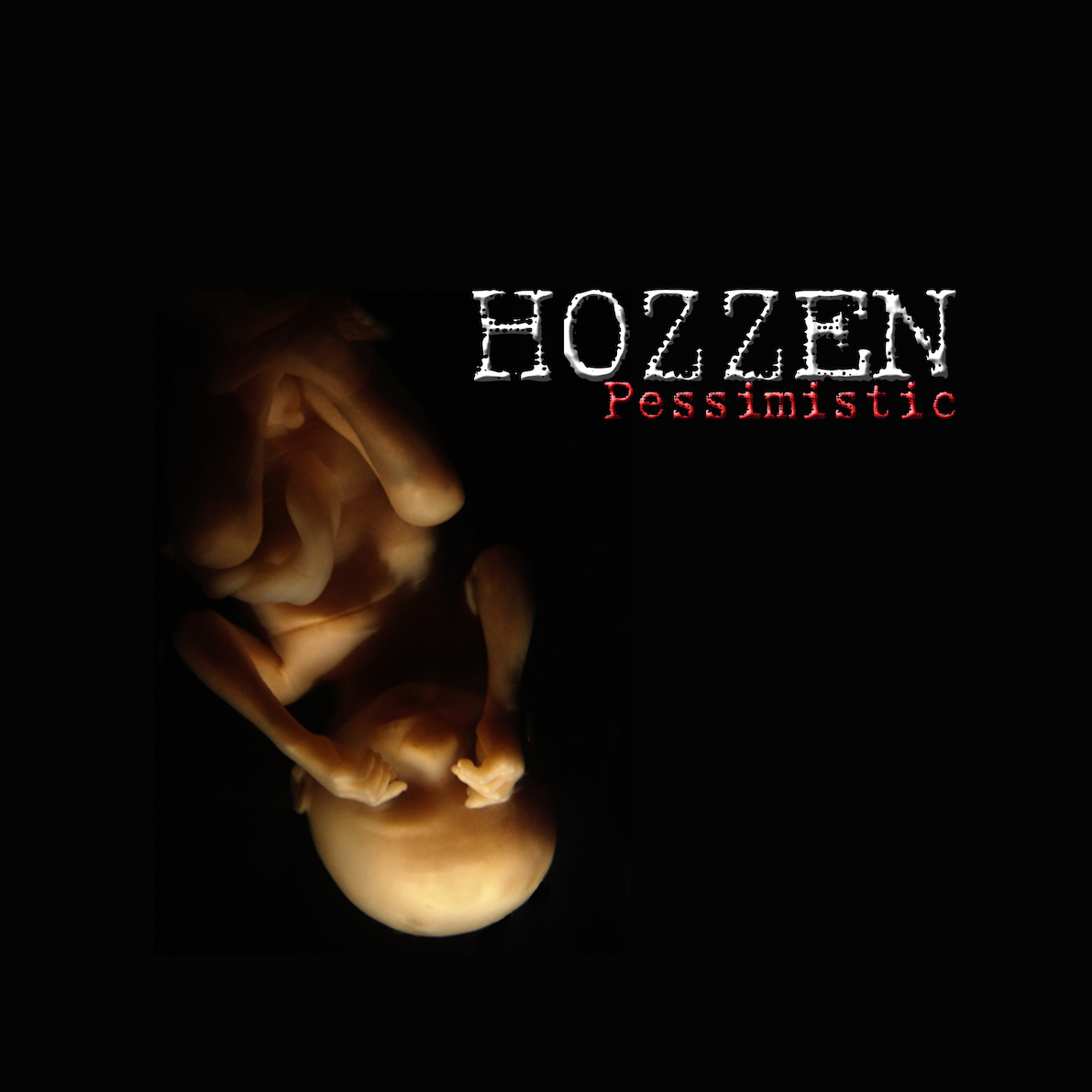 Hossein Hadisi has been playing and performing music professionally since year 2000 around Iran, Malaysia and UK in pop and rock bands such as Mahtab, Hamoon, CZF & Hungry. He has also been the solo violinist for Kerman Television Symphonic Orchestra in year 2001 with Savic Ghazarian as the conductor.[1] His thrash metal music career (with the stage name HOZZEN) brought him success in Malaysia by production of his debut album, “Pessimistic” (2006), which put Hossein Hadisi second on Channel [V]’s AMP chart for two months[2] since its release in June, 2007[3]. Along with this success, Hossein Hadisi has produced Pessimistic video clip for Channel [V] which has been daily introduced on the AMP chart program during these two months. After the release of the first album, Hossein Hadisi has been “The Most Popular Artist” in both Metal[4] and Thrash Metal[5] categories of AMP chart. Pessimistic, is an album with abstract concepts, mainly anti-war themes, showing a diversified range of songs, from slow rock (After All) to psychedelic rock (Vitamin K) to thrash metal (Desert Sand). Hossein Hadisi’s music in Pessimistic shows roots in classical music, as well as hard core thrash metal and is a guitar based music, mainly with uses of heavy rhythms and riffs.

The success of the debut album has got Hossein Hadisi many reviews and listings in local and international papers and websites, including Encyclopaedia Metallum[6] and Metal Lyrica[7], as well as Channel [V]’s AMP website.

All the vocals and instruments are by Hossein Hadisi himself; showing a range of diversified style with influences from different genres, mainly centred on hard core rock music with influences from bands such as Megadeth, Black Sabbath and Slayer. The track list for this album is[8]: